Shopping Cart
Your Cart is Empty
Quantity:
Subtotal
Taxes
Shipping
Total
There was an error with PayPalClick here to try again

Thank you for your business!You should be receiving an order confirmation from Paypal shortly.Exit Shopping Cart

Duties include overall preparation for worship team and band.

Believers’ Temple Word Fellowship Church, Duties in this leadership position include the composition of original material, based on the play theme. Other roles involved private vocal training with play participants toward reaching ministry goals. 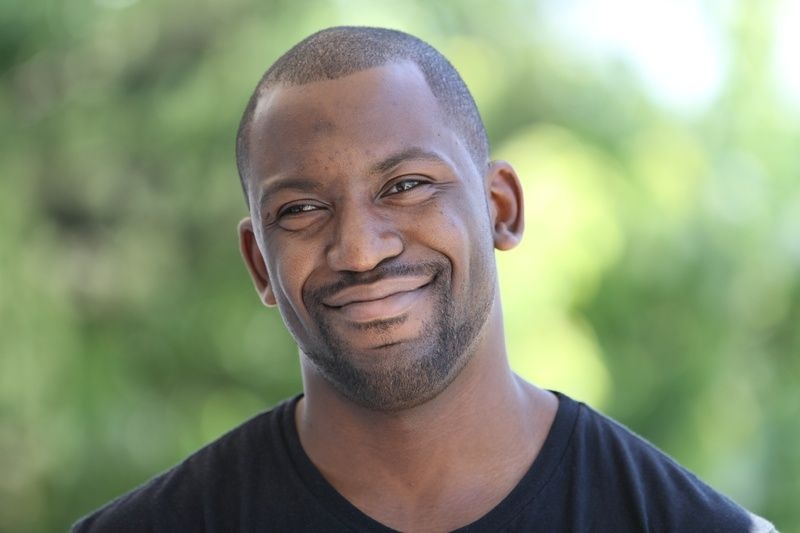 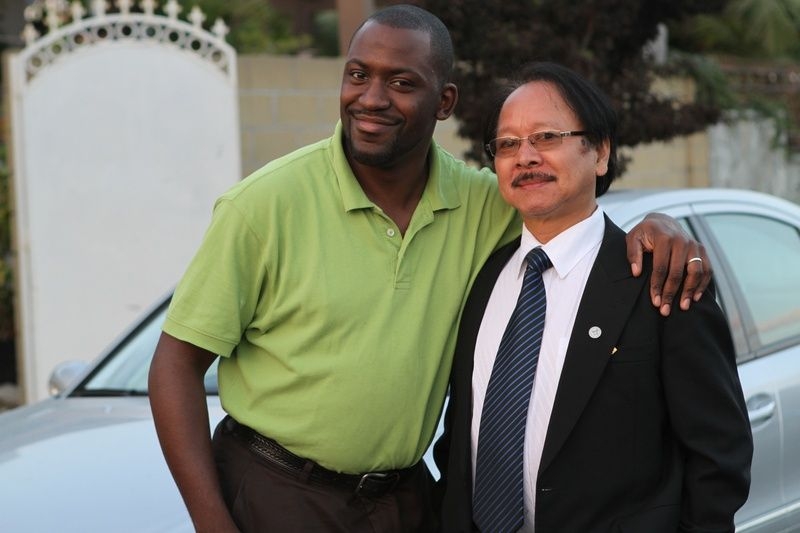 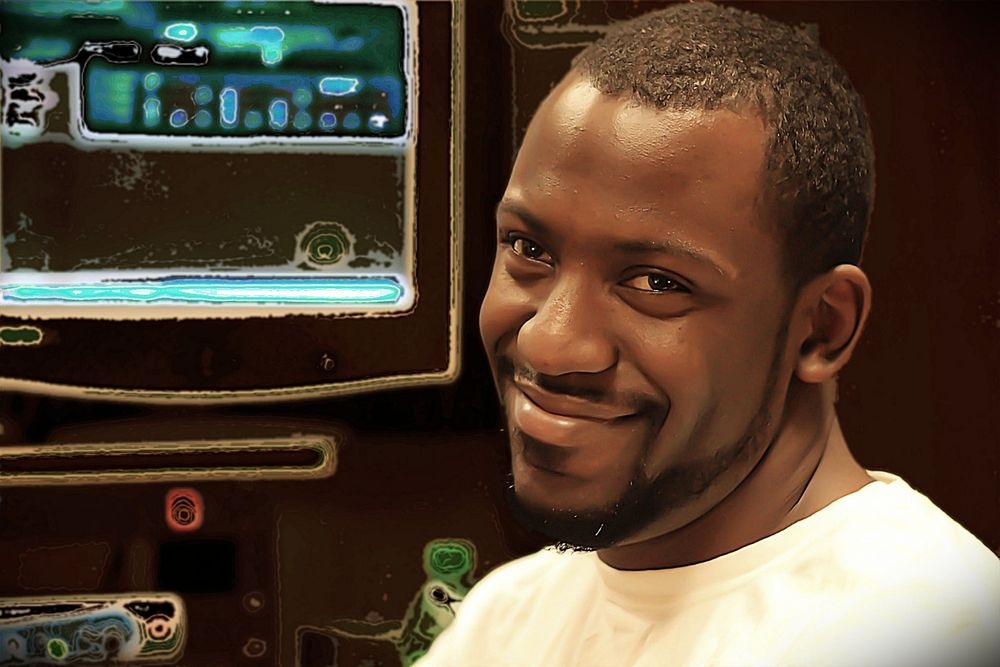 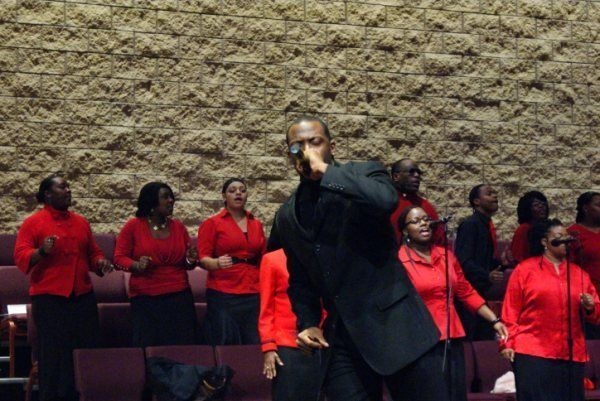 As an artist, Marion Robinson IV, is the keyboardist/frontman for the "Sounds of Kingdom Jazz" a live experience melding the spirit of praise and worship with the sound of smooth jazz.

As an producer/entrepenuer, Marion is from St. Louis and is the CEO of KR|Music Recording Group based out of Minneapolis. He is very serious about strong ministry in the music he writes and produces. His Current Clients include. Shiela Raye Charles (Daughter of Ray Charles) Speak the Word Church International, Universal Christian Music Group and others. His God-given talent in music is truly heaven sent, and he is able to bring the best out of every artist he works with. He also has the sensibility to know excatly what each singer or artists needs to bring out their full potential. He has worked with such artists as God's Chosen (GC3), James Grear and Co., and Vanessa Simms. His work ethic and ability to get things done is one of his greatest stregnths, and he is genuine in everything that he does. Marion is making his mark in the industry and is well on his way to becoming a heavy-weight producer in Christian music.